The Evolution and Extinction of the Dinosaurs, described as a textbook with a sense of humour, is a compelling 379-paged scientific title written by David Fastovsky and David Weishampel. This title, however, is for dinosaur novices and non-specialists who are seeking to expand their knowledge and to learn more about dinosaurs. 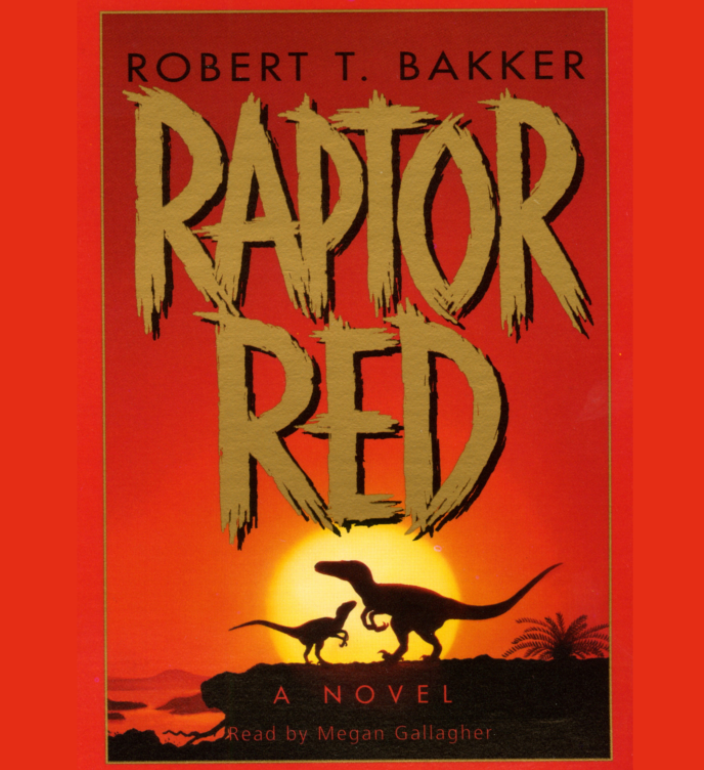 Another informative book for novices is a fictional story, Raptor Red by Robert T. Bakker. Dinosaurs: A Concise Natural History, is designed to invoke passion for science, aims to excite readers by referencing the dinosaur as a means of sometimes explaining difficult to understand terms such as geology, natural sciences, and systematics, as well as evolution, physiology, and life history.

About the Book’s Authors

The book’s authors are both professors at well-known universities. David Fastovsky is the University of Rhode Island’s Professor of Geology. He admits that his interest in dinosaurs stems back to childhood and that his beloved dinosaurs won out when he had to make a career decision later in life. Palaeontology has taken him around the world. David is often called upon to help reconstruct dinosaur habitats. Plus, in 2006, he received a Distinguished Service Award from the Geological Society of America.

Author David Weishampel is an anatomy and evolution professor at John Hopkins University. He focuses on research into the evolution of dinosaurs and their functionality. Specializing in herbivores that hail from Europe, David is interested in developing the record of the European dinosaur. This author contributes to many publications and acted as Michael Crichton’s advisor during the writing of The Lost World, the book that led to the creation of the movie Jurassic Park.

More About the Book

Focusing on how science investigates and then answers complex questions about existence, this title fills in the gaps between picture and fact-based younger reader books and those that are highly academic. Thus, this title addresses dinosaur palaeontology just as field professionals do. Raptor Red by Robert T. Bakker takes a similar approach but is fictional, rather than non-fiction.

Readers of Dinosaurs: A Concise Natural History, published by Cambridge University Press, gave it a four- to five-star rating, saying that it was an excellent resource and one of the easiest read textbooks. Some readers went so far to say that they found this title funny and extremely informative. They also commented that the style of writing made learning enjoyable, with brilliant illustrations and concise and relatable language. 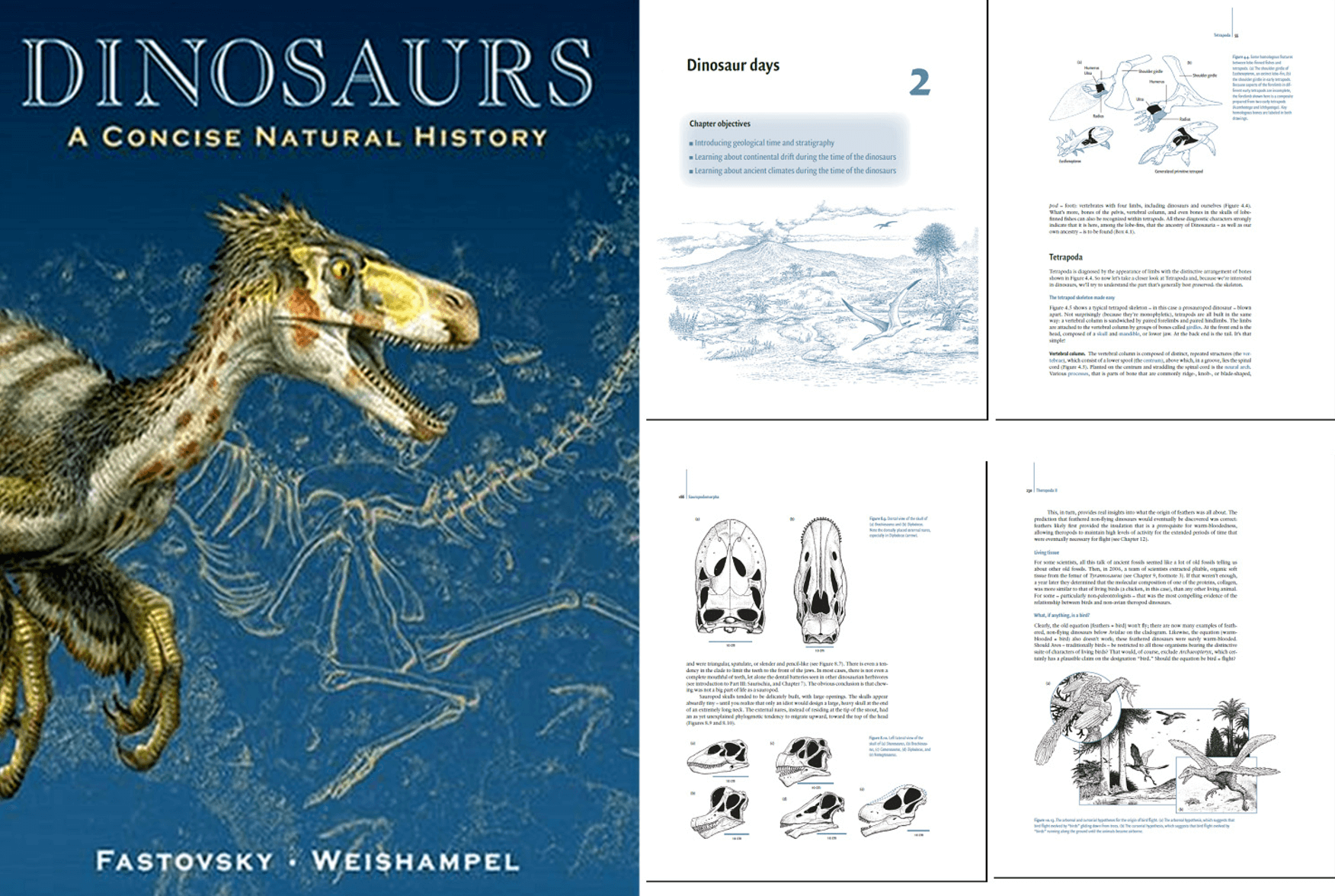 The only criticism of the title was that some graphical descriptions did not define the relationship between some dinosaur groups. However, this appeared to be only for detailed cladograms, which enabled readers to understand anatomical characteristics.

Overall, this book will fascinate any dinosaur enthusiast from middle school on up. Bookshops define it as an informative textbook that is best suited to non-science majors who are learning to ask questions, assess data, and to think scientifically. Building on prior editions, this book has been rewritten extensively and reorganized to now have clearer explanations and more illustrations. The updated title includes more recent fossil discoveries, scientific facts, and more about feathered dinosaurs from which birds evolved.