Written by Robert T. Bakker, a palaeontologist, in 1995, this American novel tells the tale of Raptor Red, a female Utahraptor dinosaur as she struggles through a year of life. The book is highly acclaimed and has received many four- and five-star ratings from readers who say it’s one of their favourite novels and one of many excellent dinosaur books for children.

Based on Bakker’s understanding of dinosaur habits and habitats, how these creatures interacted socially, and the volatile world they existed in, the 250-page novel depicts Raptor Red’s life. Told by Red, the novel defines the dinosaur world as hostile. Red loses her mate, discovers her long-lost sister, and struggles daily to survive in an inhospitable environment. 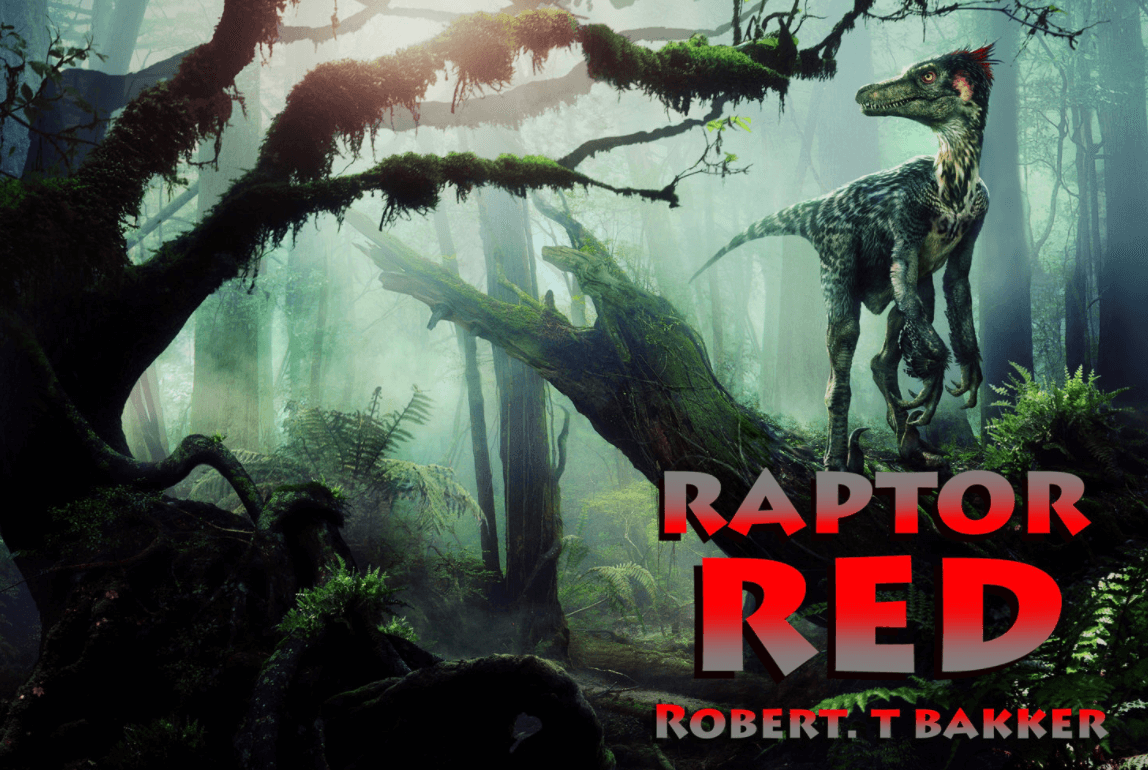 As in all novels, there are uplifting and sad moments, triumphs and tribulations. Elated to find her sister after the loss of her mate, Red knows her sister is reluctant to welcome her back into the family. Despite this, the two dinosaurs travel together to find food, escape from predators, and get to know each other better. Fixated on finding another mate, Red argues with her sister.

Many people who have read the story say that one of its assets is that the author created a very simple story that in some ways humanizes dinosaurs. However, the author has not humanized them to the degree that the novel becomes corny. Readers also agree that it must be difficult to write from an animal’s point of view and get it right, and in a way such that others want to read the story to the very end. This feature makes this title one of the best dinosaur books for children.

The Philosophy Behind the Book

Bakker said that to bring the book together, he drew on the work of Ernest Thompson Seton who wrote from a predator’s perspective. Also, Bakker portrayed dinosaurs based on scientific evidence and studies to create well-rounded and believable characters in realistic settings. 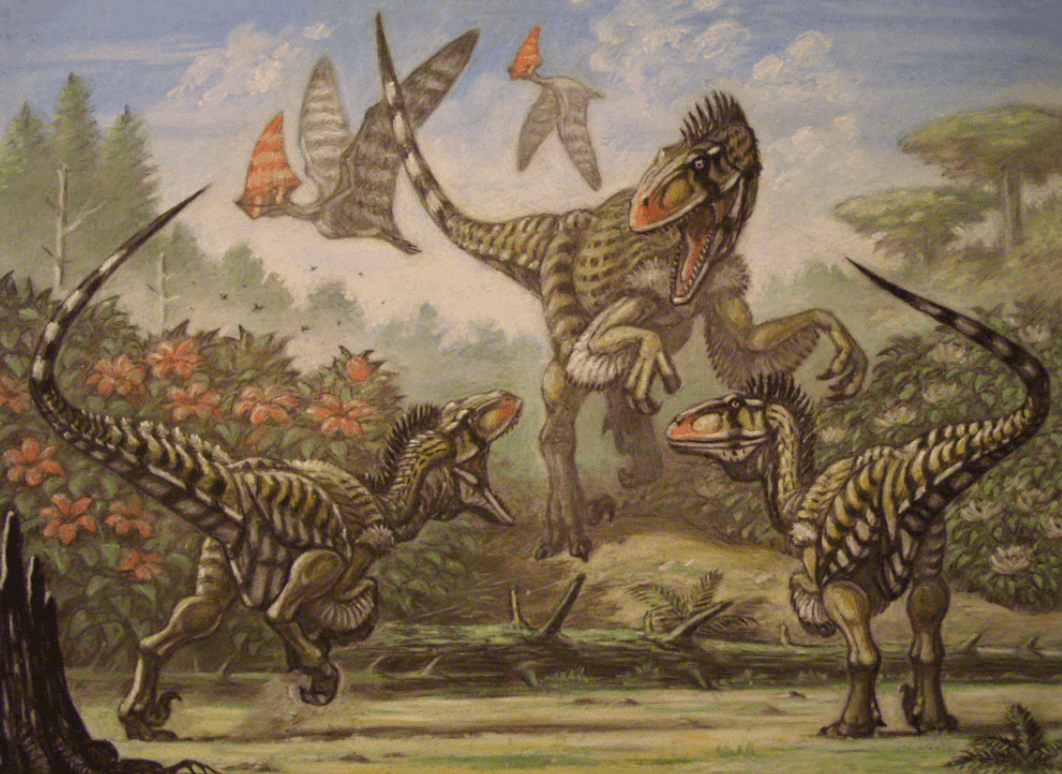 Of course, the science of dinosaurs is always open to debate, especially the reason why they became extinct. Interestingly, Bakker relies heavily on science throughout his novel, which can is an historical account of dinosaurs, evolution, and the process of natural selection.

Critics of the novel say that it needed greater characterization and more in-depth writing. Some scientists also disagree with the theories that the novel outlines and fear that readers may perceive them as fact. In rebuttal, Bakker said that his novel is merely an account of a predator’s life that enables readers to understand the daily conflicts that they encountered.

By writing the novel in the way that he has, Bakker says he has fulfilled his goal of dispelling the belief that all predators are evil, and instead, has given them a more relatable and admirable quality. Bakker has opened the eyes of his readers and given them a different perspective to consider.

Overall, this novel is a great read for both young and old, and it is one of the dinosaur books for children read time-and-time again. Available from any good book shop, this novel is a ‘must have’ for any dinosaur lover.